The human body can survive around one month without food, but only with proper hydration.

Still, modern science seems to believe that the average human body will not last more than, maybe 45 days without food.  Severe symptoms of starvation, in fact, sets in at around day 35 with death most likely inevitable soon after.

Of course, there are many Survival Savior factors to consider when attempting determining how long a person can survive without food.  If you have water—which is far more important than food—it can help you stay alive a little longer.  However, experts attest that survival duration without food can depend on body weight, genetics, temperature, season, overall health, and more.

Most importantly, perhaps, body composition and body weight may be the most important roles in survival without food.  In order to have energy—to move, to hunt, to forage, even to breathe—you need to have calories. Normally, we would get our calories from the food we eat.  Without food, though, the body starts to use its fat stores as calories to create energy. 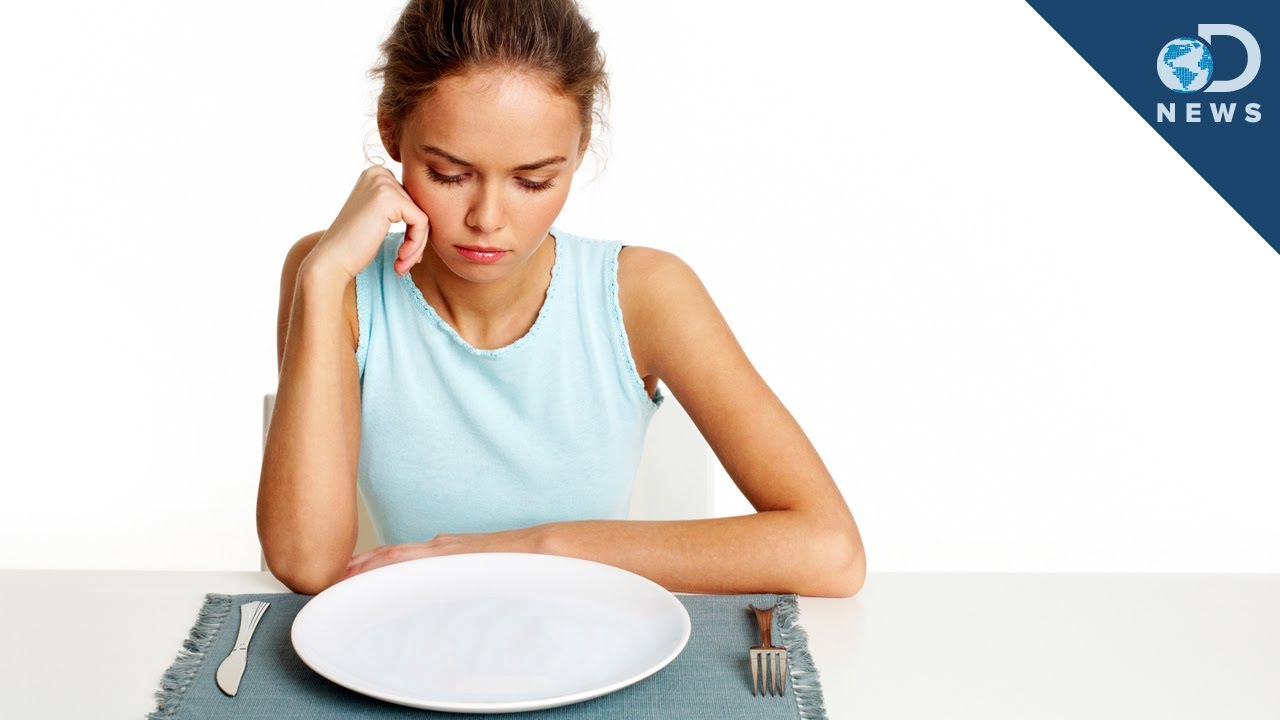 As such, it is assumed that people with a greater percentage of body fat, basically, have more stored calories.  It is believed, then, that those with more fat stores tend to survive longer than those with lower fat stores.  This is not necessarily true, as you must also consider how much energy a very large person would require to perform certain tasks.  But, all other things being equal, more fat stores equals longer survival.

However, the body will only depend on fat reserves for the first few days; and fatty acids from these reserves will not cross the blood-brain barrier, which means the brain must use glycogen reserves to function.  After the third day, though, the liver will start synthesizing ketones (short-chain fatty acids) that can pass through the blood-brain barrier.  This stage can last two months; and once all fat reserved are used up, the body will start breaking down muscle that can be broken down into proteins and converted into amino acids that are then transformed into glucose. It only takes about a week for muscles to break down, after this point there are no other internal energy sources.

The interesting thing about starvation is that most people who go through it do not actually die from it: they die, typically from infections (since the body has no immune system anymore).

Previous Post: Best Places To Visit During Halloween
Next Post: Top 5 Clues To Find A Luxury Accommodation In Sri Lanka